Milestones in our success story

On 23rd Dezember 1971 Jürgen Wolter and Peter Dahlhausen co-found the pfm Plastik für die Medizin GmbH. As pioneers, they are the first to offer single-use products made from plastic.
read more

From the very first hour, it was clear to the then managing director: all products have to comply with the most stringent quality requirements. To this day, this principle remains at the base of pfm medical’s lasting success. Clean room production or GMP-compliant production have been standard from the beginning. 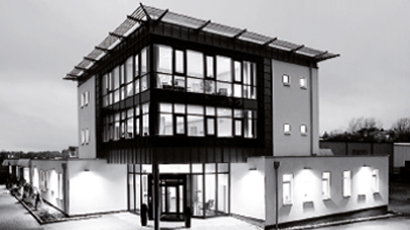 Thereby pfm slowly shifts its focus from distribution only more towards development and production - all activities aim at meeting the clients requirements faster and better.

In Nonnweiler pfm develops the first industrially manufactured, one-piece, pre-evacuated Redon bottle. With further refinements over the subsequent decades, the original product today is the standard of care for drainage systems. 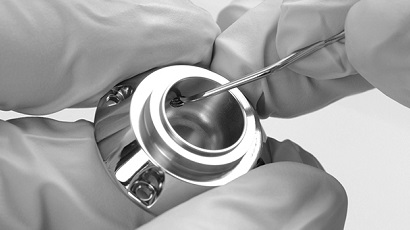 
Establishment of the CPP SA

In Switzerland the CPP SA (today pfm medical cpp) is founded. There the first ports were developed and launched as module components in system solutions in the field of Oncology. Since then, port technology at pfm medical has been steadily refined. 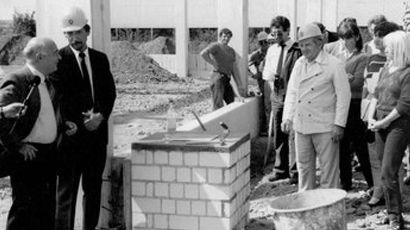 The company continues to grow – more space is needed. New premises in Köln-Rodenkirchen allow enough space for office and warehouse. With modern IT-structures and optimized logistics customers can be serviced more efficiently. 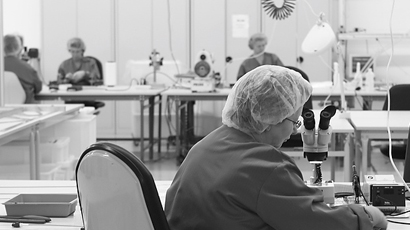 Start up of cleanroom manufacturing facilities

At the new location in Nonnweiler Mepro GmbH starts one of the most modern cleanroom manufacturing facilities for medical products in Germany. Jürgen Wolter becomes the sole partner and continues to manage the company on his own.

In Austria, MPÖ Peter Seidel Handelsgesellschaft mbH is established as a distributor of medical products.
pfm is partner and thereby able to cover the austrian market too.

In order to reflect the extended product portfolio, the company changes its name to “pfm Produkte für die Medizin” on 21 January 1992. The office building in Cologne is expanded. 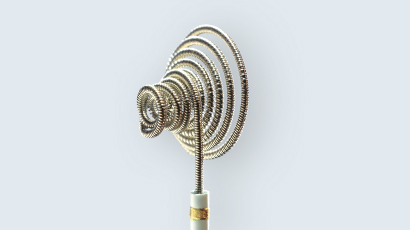 The first spiral coil closing system is developed by pfm medical and launched in several European countries. The main focus is on cardiological treatment of children.
Since then, pfm medical has continuously expanded its competence in the field of interventional cardiology. 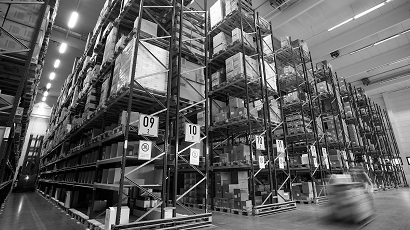 Expansion of the company’s central warehouse in Cologne with 2,500 additional pallet spaces and introduction of the very latest logistics equipment. 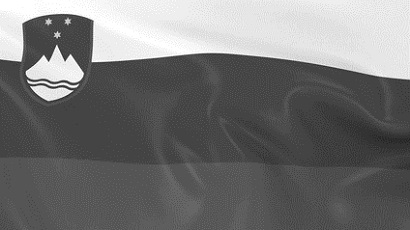 
Opening of subsidiary in Slovenia


Opening of office in China

pfm opens a Representative Office in Bejing to cover customers in the Chinese market. 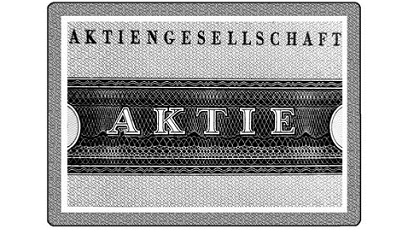 As a public limited company, pfm can access greater financial resources and increase investment in the areas of production and development. Also there is the option of employee participation. 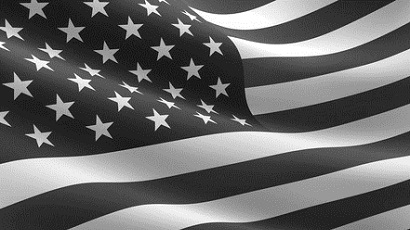 
Founding of subsidiary in the USA

With the founding of the subsidiary PFM USA, Inc. including production facilities pfm expands its business in the US market. 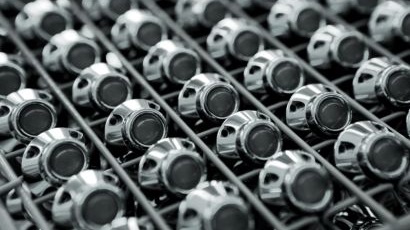 pfm expands ist competencies through various acquisitions. The company takes over the majority in CPP SA in Switzerland, a long standing supplier for ports, and acquires Campus, a producer of Nitinol-Stents.

With the acquisition of endotech GmbH, pfm further expands its competencies in out-patient care and the associated prescription management. Aurel Schoeller becomes Chairman
of the Management Board

Jürgen Wolter moves to the Supervisory Board, taking over as Chairman. Aurel Schoeller, son in law to the company’s founder and already a member of the Management Board, is now to become its chairman and takes on overall leadership of the pfm Produkte für die Medizin AG. 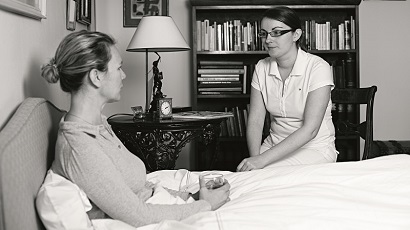 With the establishment of the h+h gmbh & Co. KG pfm gives a clear sign to the market regarding services that can be delegated. 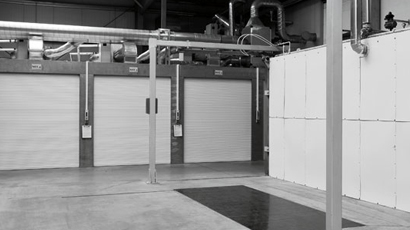 The newly founded msg gmbh brings into service one of the most modern EO-sterilisation plants in Europe. The innovative proceeding is energy-saving, emission-reduced and well compatible for many materials. 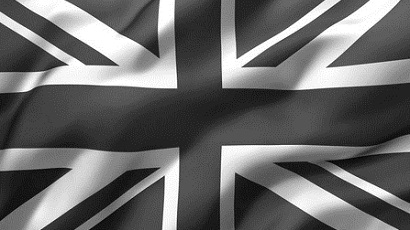 
Founding of subsidiary in the UK

With its new subsidiary pfm uk pfm further expands its business in the UK. 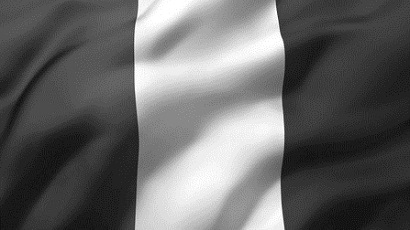 
Founding of subsidiary in France

With pfm france pfm establishes its own subsidiary in France.

At the end of 2009 Jürgen Wolter resigns from the position of Chariman of the Advisory Board and thereby his last official mandate with pfm. This ends the era of the company founder.
read more

With Aurel Schoeller, his son-im-law, as Chairman of the Management Board, and Janine Schoeller, his daughter, as Director Asia, the next generation of the Wolter-family will lead the family business into the future.

2010 marks an important year in the history of pfm. The reason: the company changes its name to pfm medical and integrates all associated subsidiary companies under one brand.
read more

For the first time ever, all subsidiaries and sales offices appear under a single brand: pfm medical.

Following a market relaunch in summer 2010, pfm medical has done more than a mere change of its appearance. Its new Internet presence provides customers and partners with an optimum level of information and transparency, particularly with respect to the product range. 
Acquisition of the GfE Medical AG

pfm acquires 100 percent the GfE Medical AG and with that the GfE Medizintechnik GmbH. With this pfm medical can now offer titanized mesh implants for breast- and pelvic floor reconstruction as well as for hernia treatment. Opening of the new logistics centre in Wesseling

In order to meet the logistical requirements of pfm medical's growth strategy, a new logistics centre is put into operation in Wesseling. 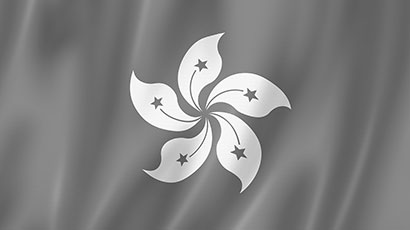 pfm medical expert gmbh is established in order to offer pfm medical's extensive expertise in the registration of medical devices and the conduct of clinical studies as a consultancy service outside the corporate group as well. In the largest single investment made by pfm medical to date, the ethylene oxide sterilisation plant operated by pfm medical msg gmbh at its Nonnweiler site is being expanded to a total capacity of 34,000 Euro standard pallets per year.